Brouwerij ‘t IJ is one of Amsterdam’s oldest craft beer microbreweries, starting in 1985. The name “IJ” came from the nearby river, which is also a pun for egg “ei”, hence the egg-shaped brewery logo.

We first ordered some typical Holland and Amsterdam region food 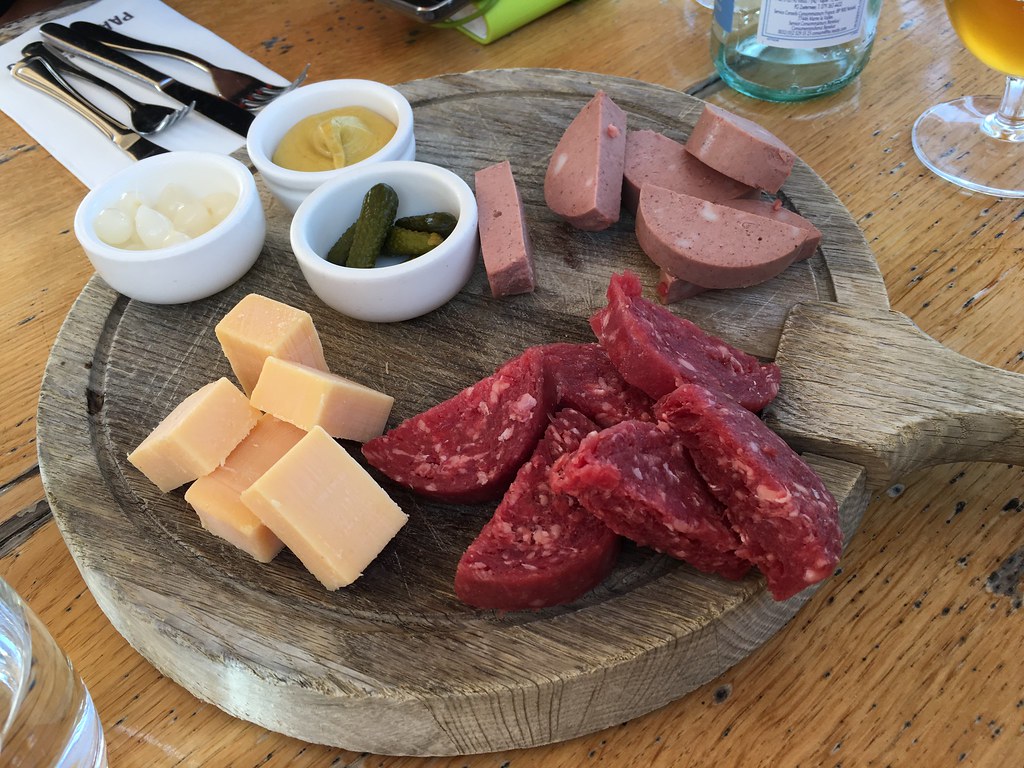 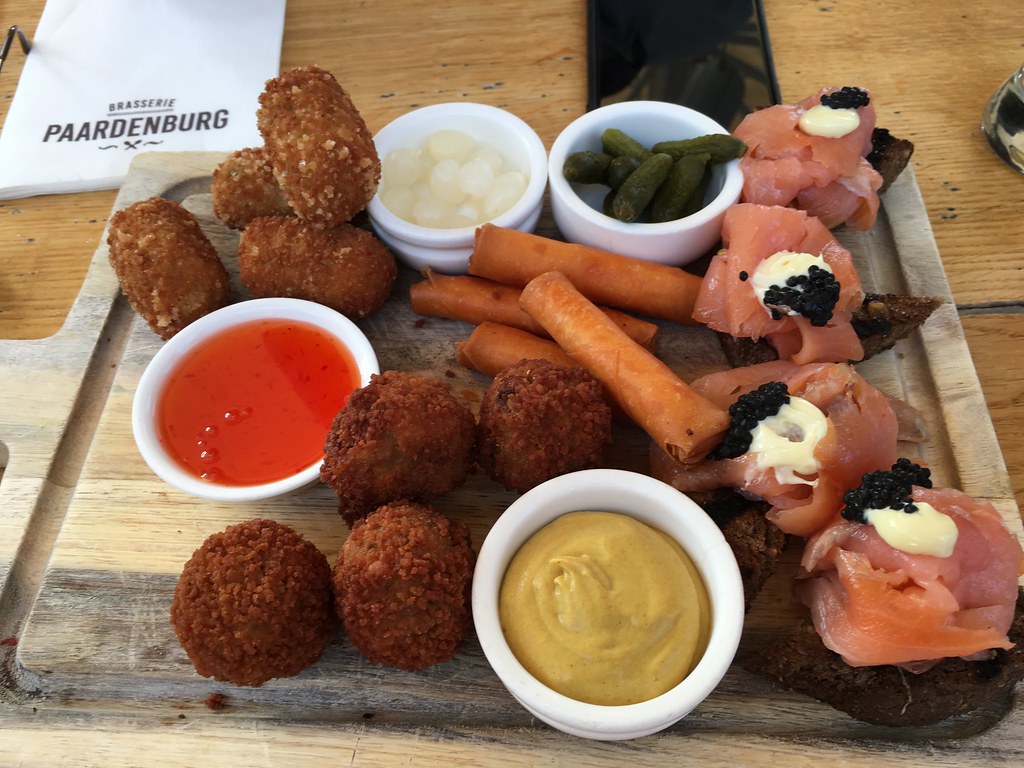 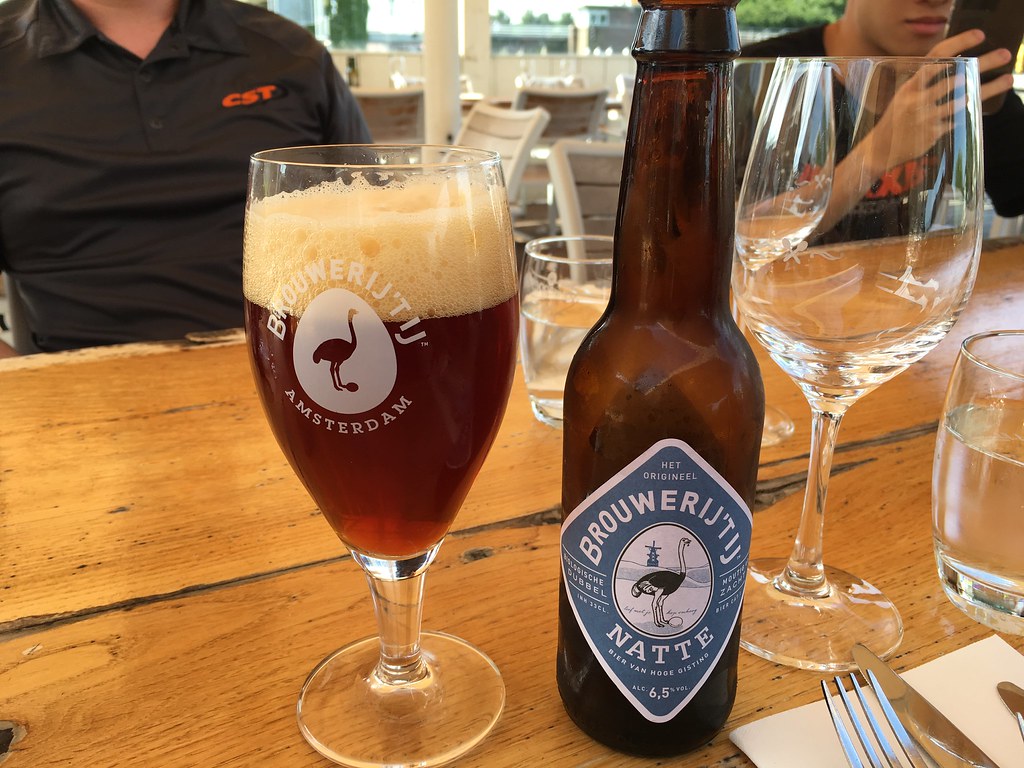 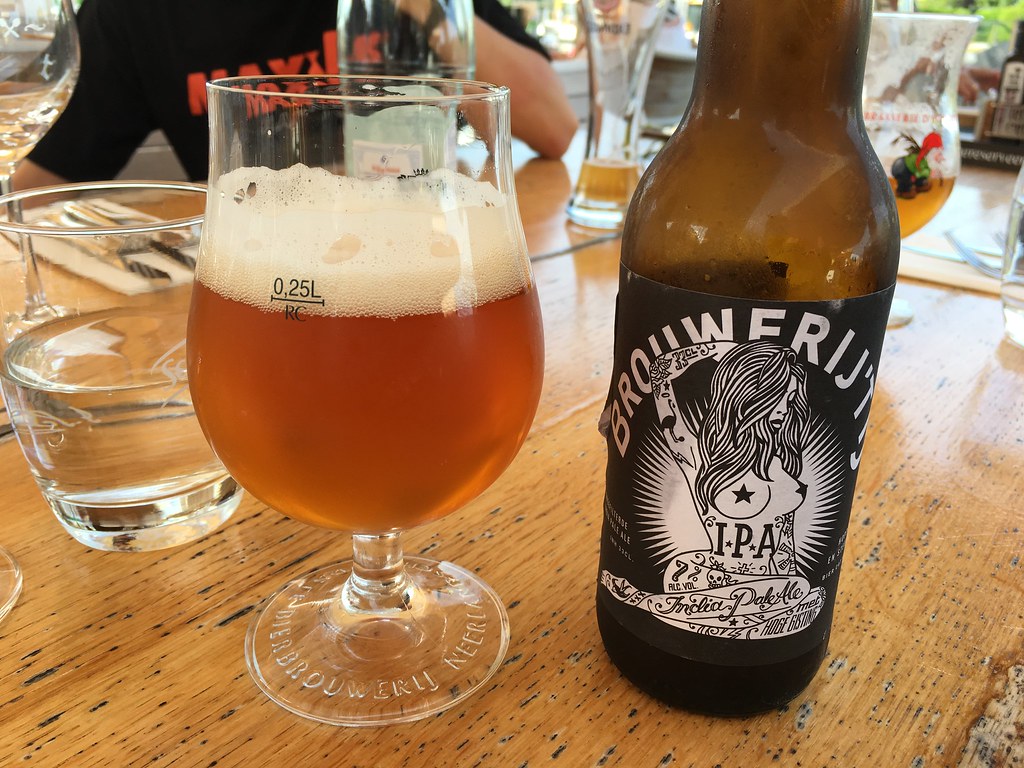 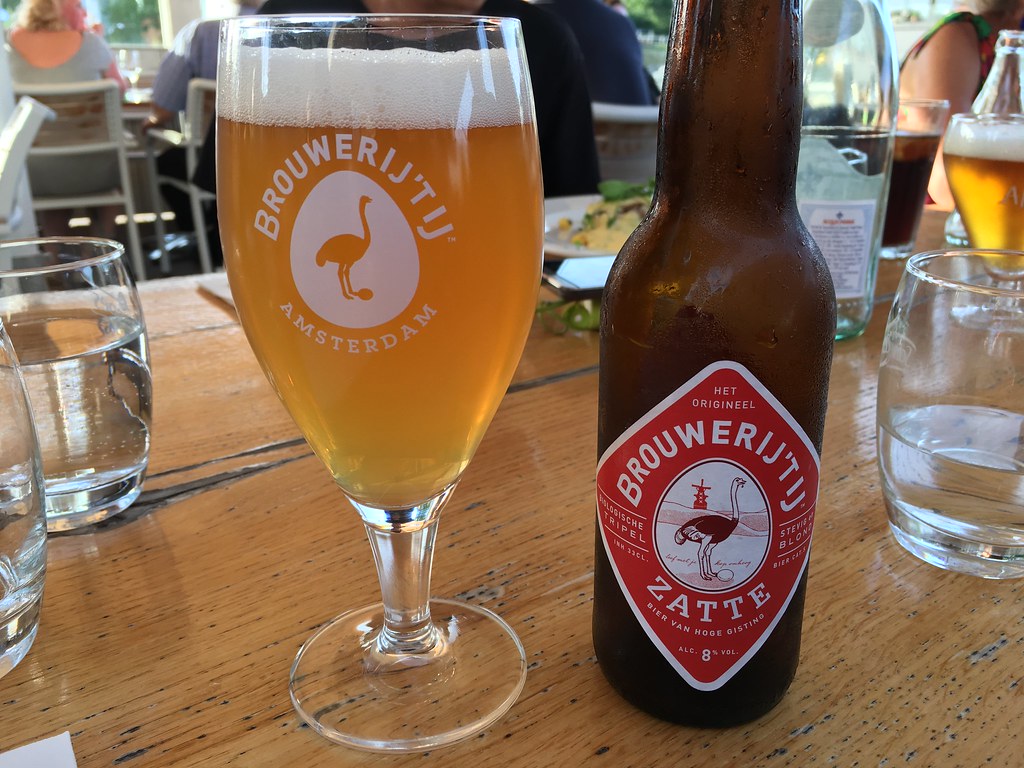 A few days after we then visit the actual brewery. Brouwerij ‘t IJ can be seen far away by its signature windmill. 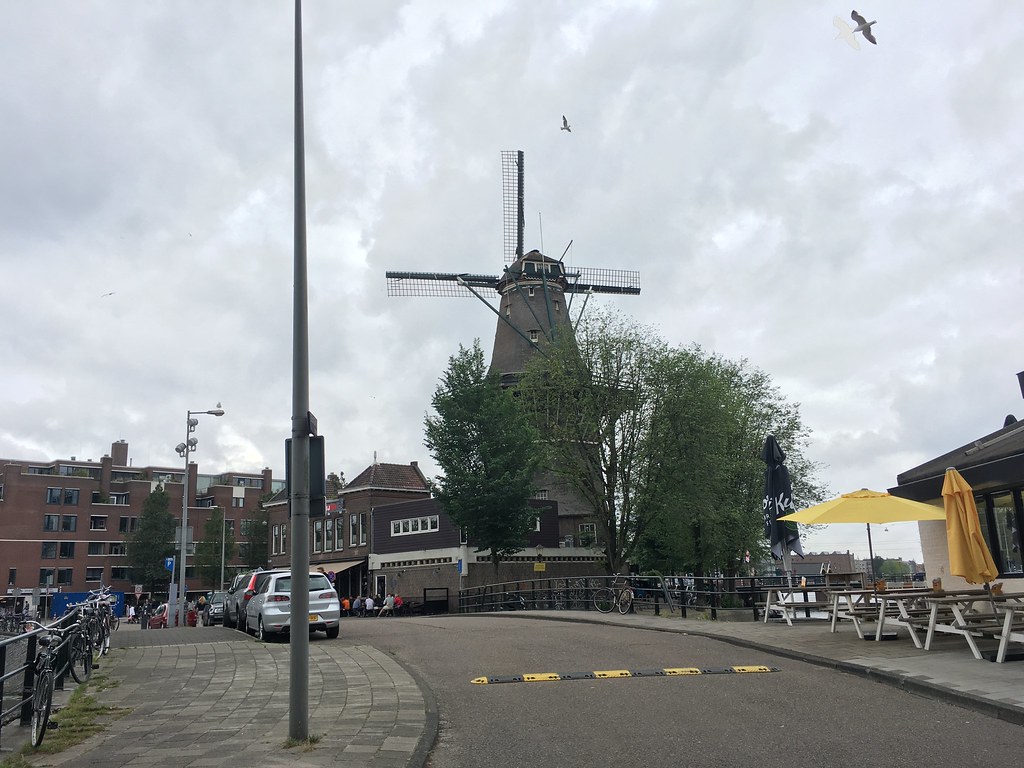 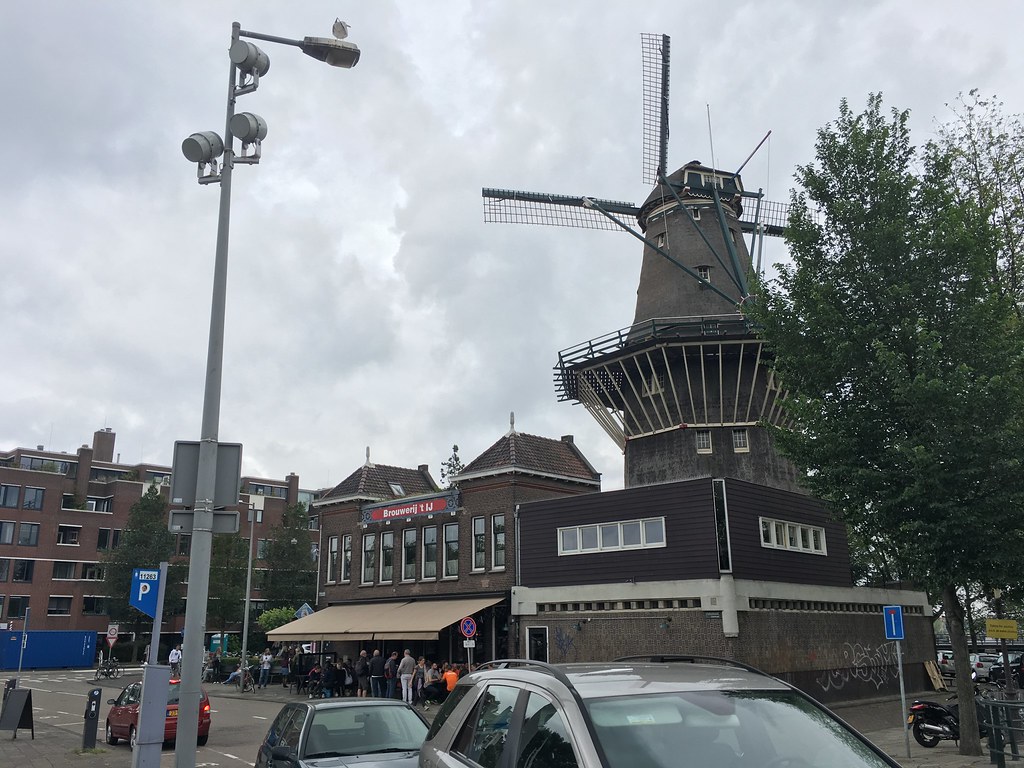 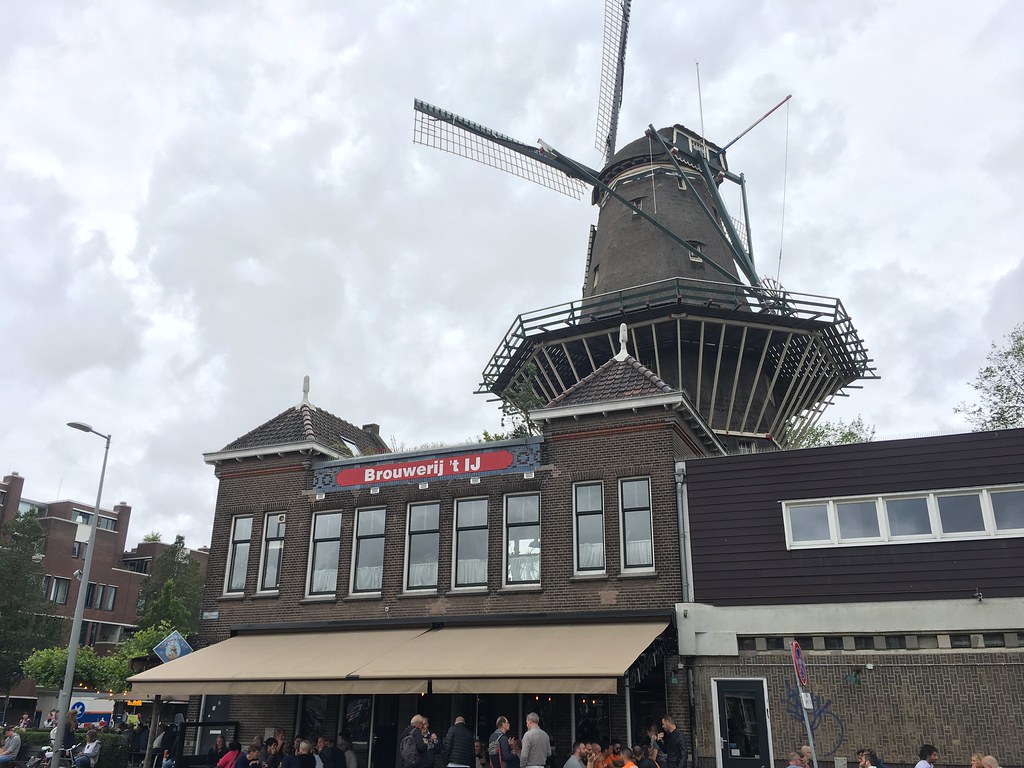 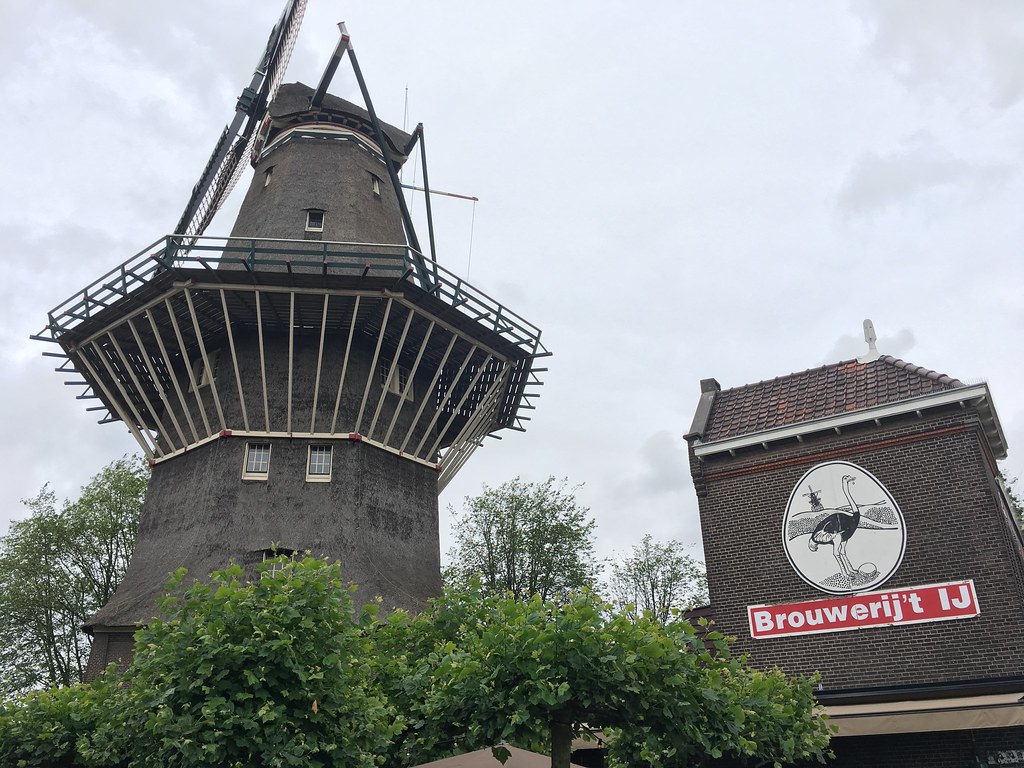 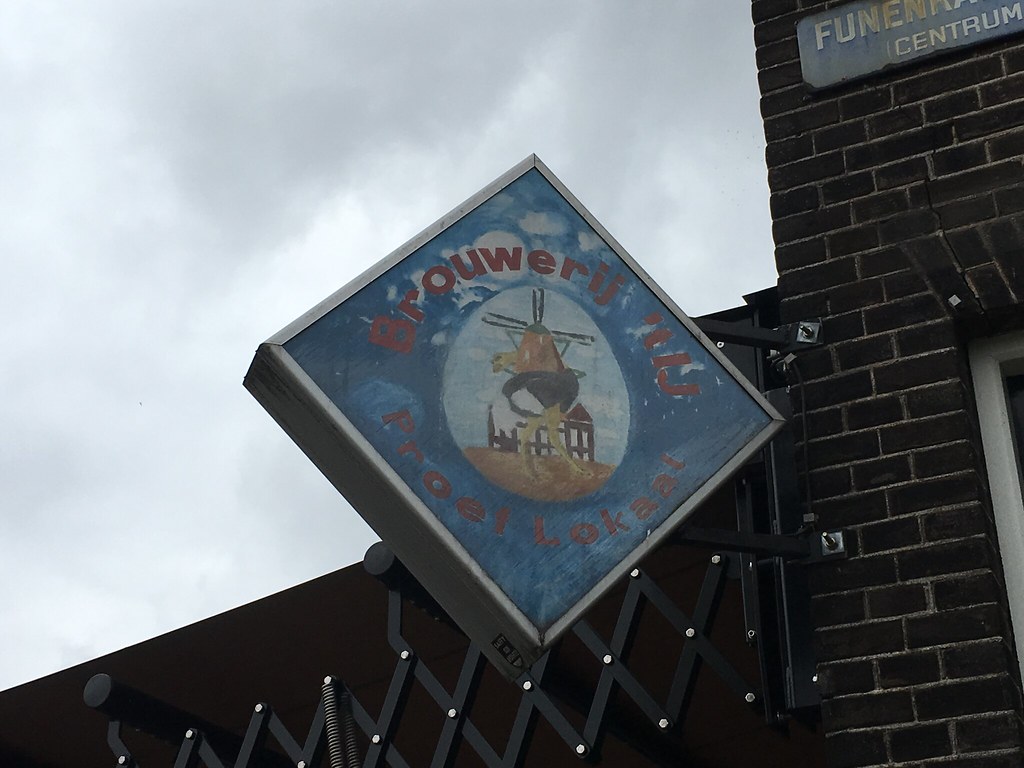 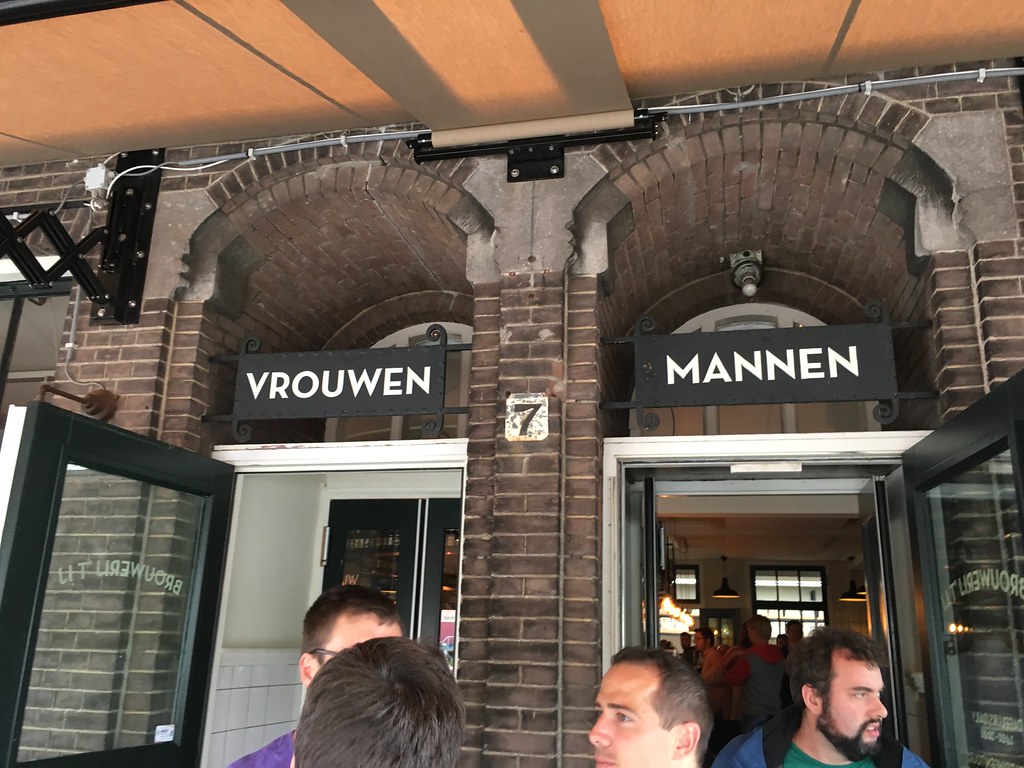 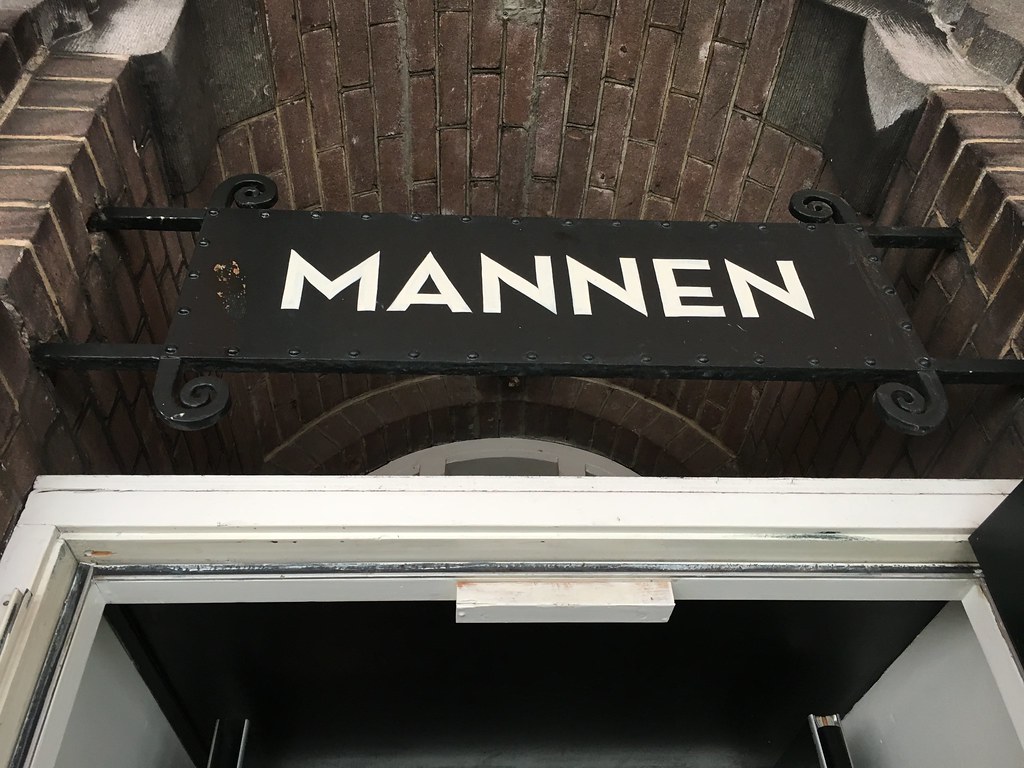 Besides its own beers, Brouwerij ‘t IJ also displayed lots of beers from other breweries. 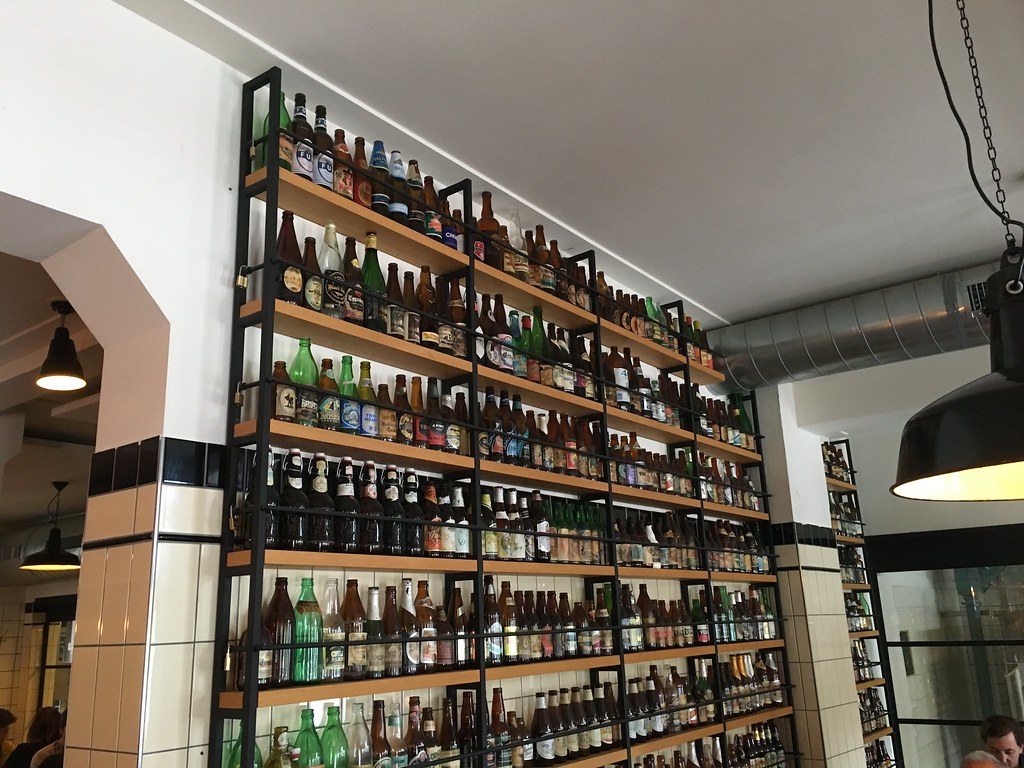 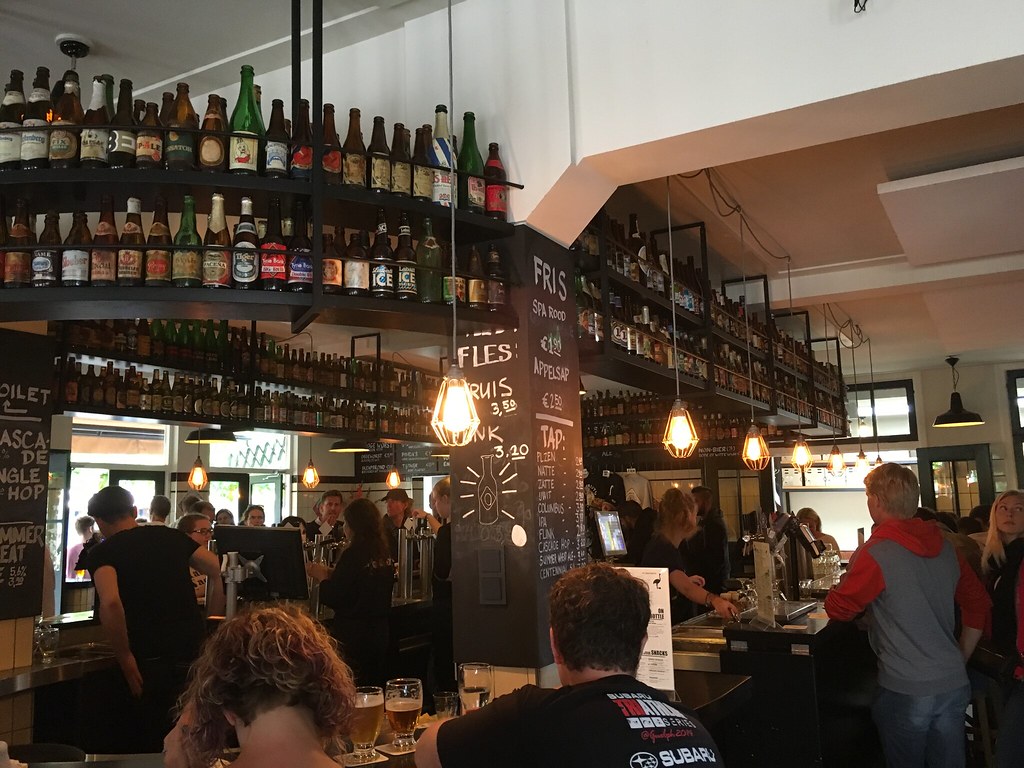 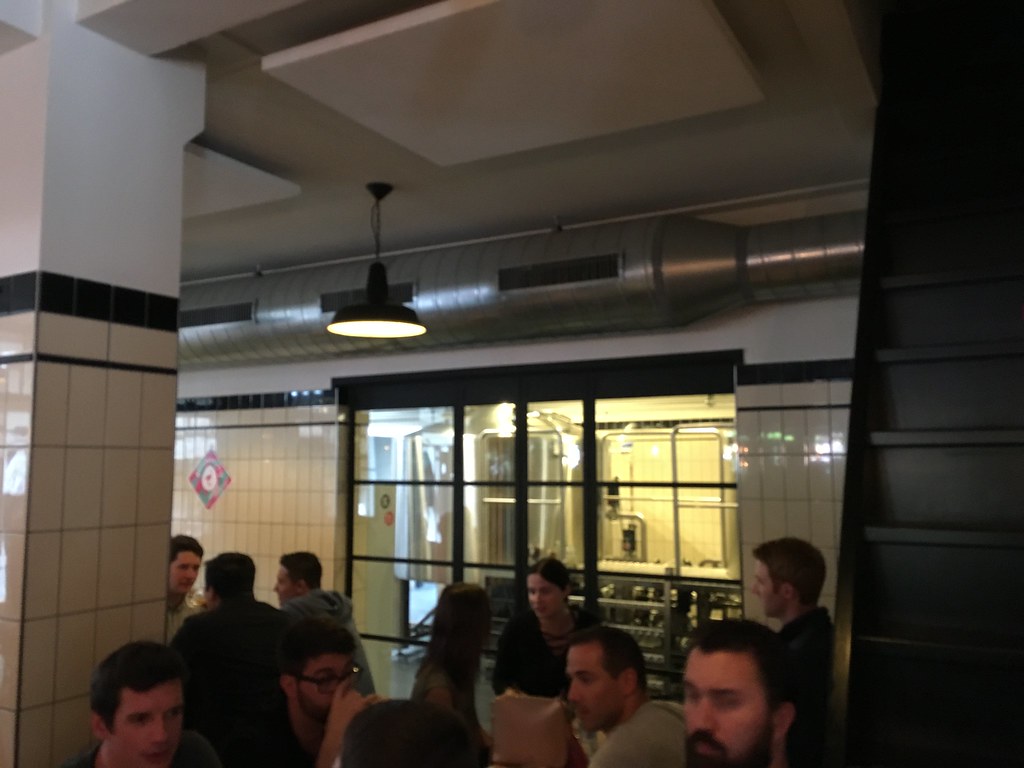 Equipment next to the tap room. 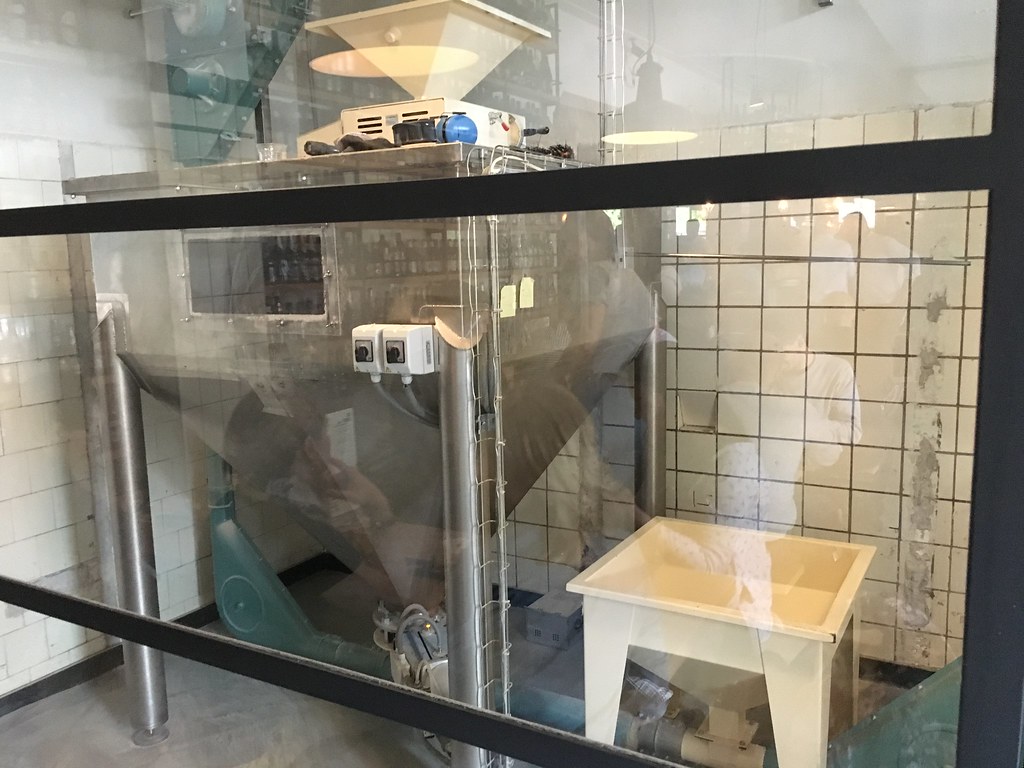 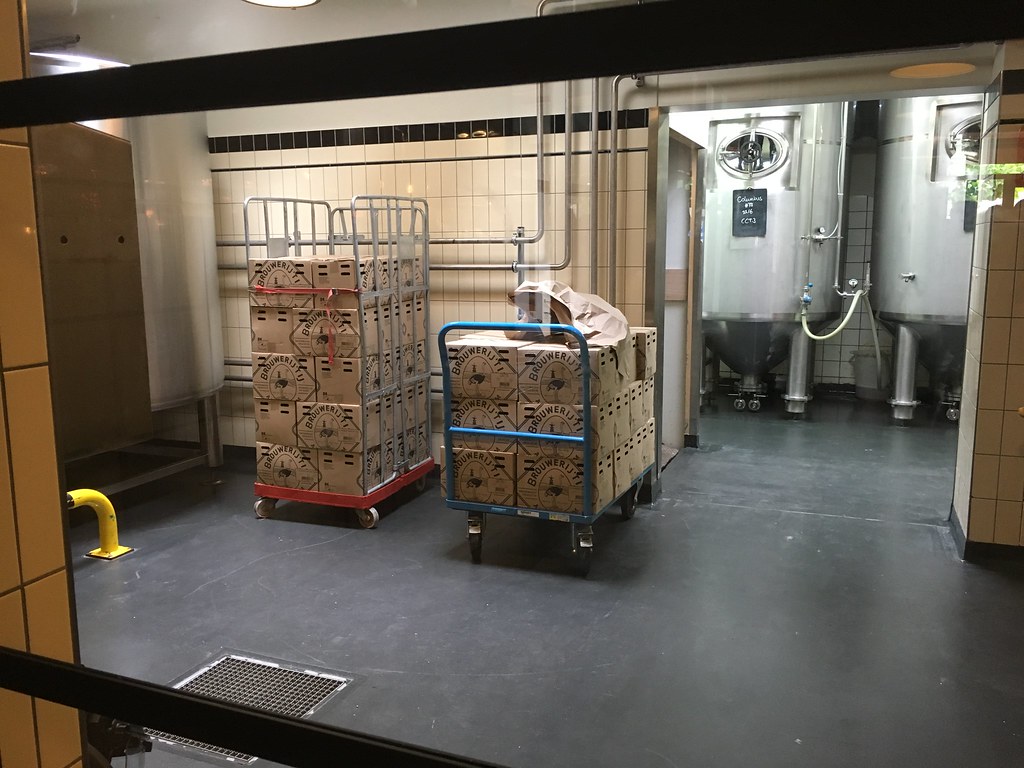 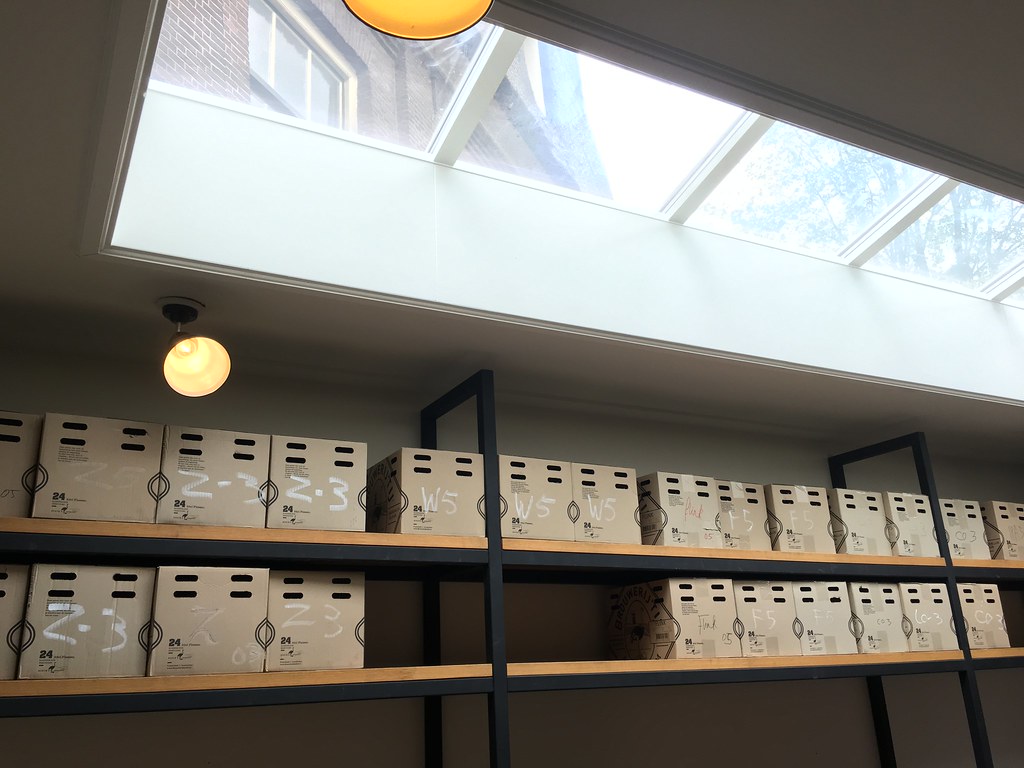 Wonder what the words written on the boxes mean? 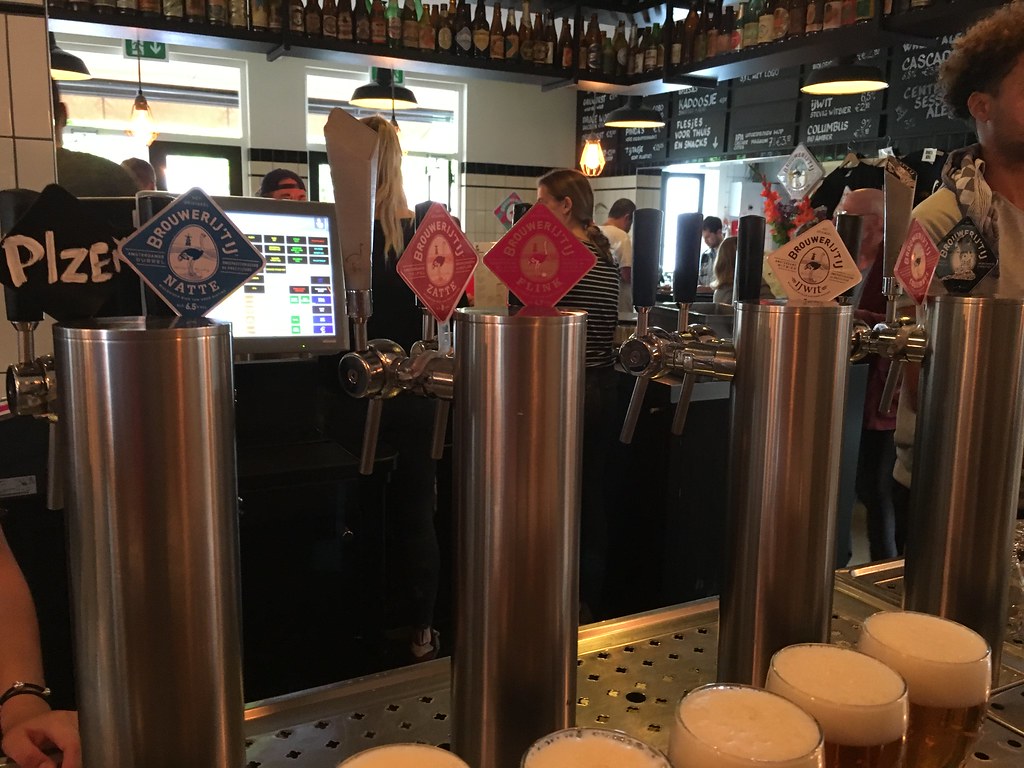 Where the real magic came from. 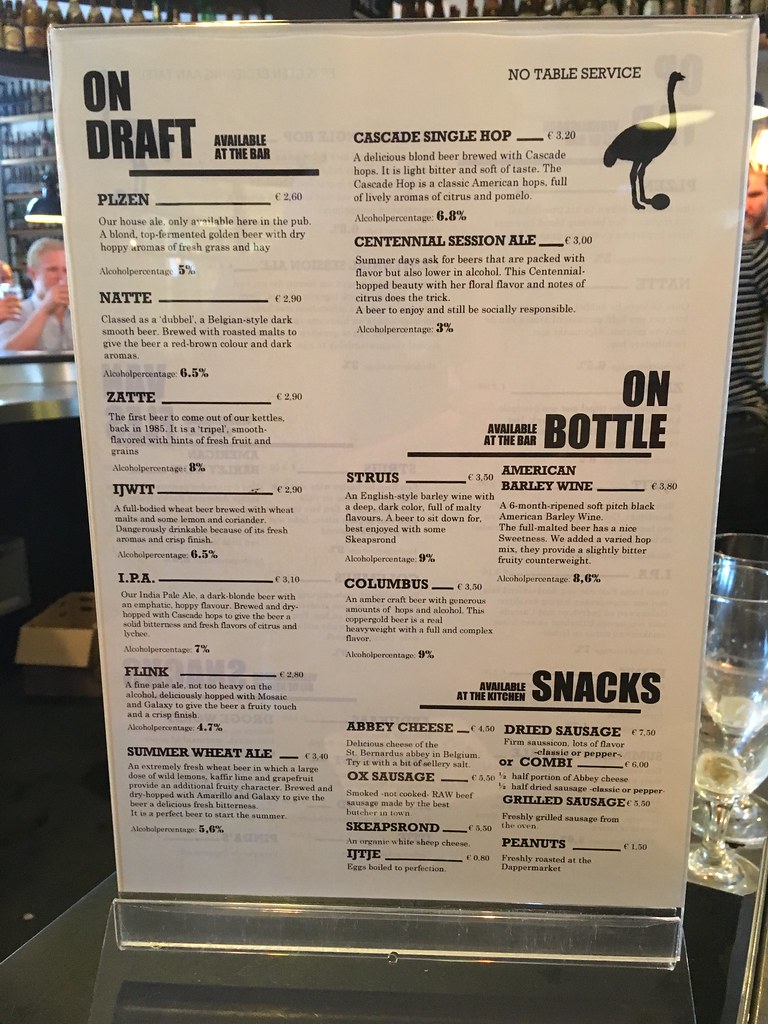 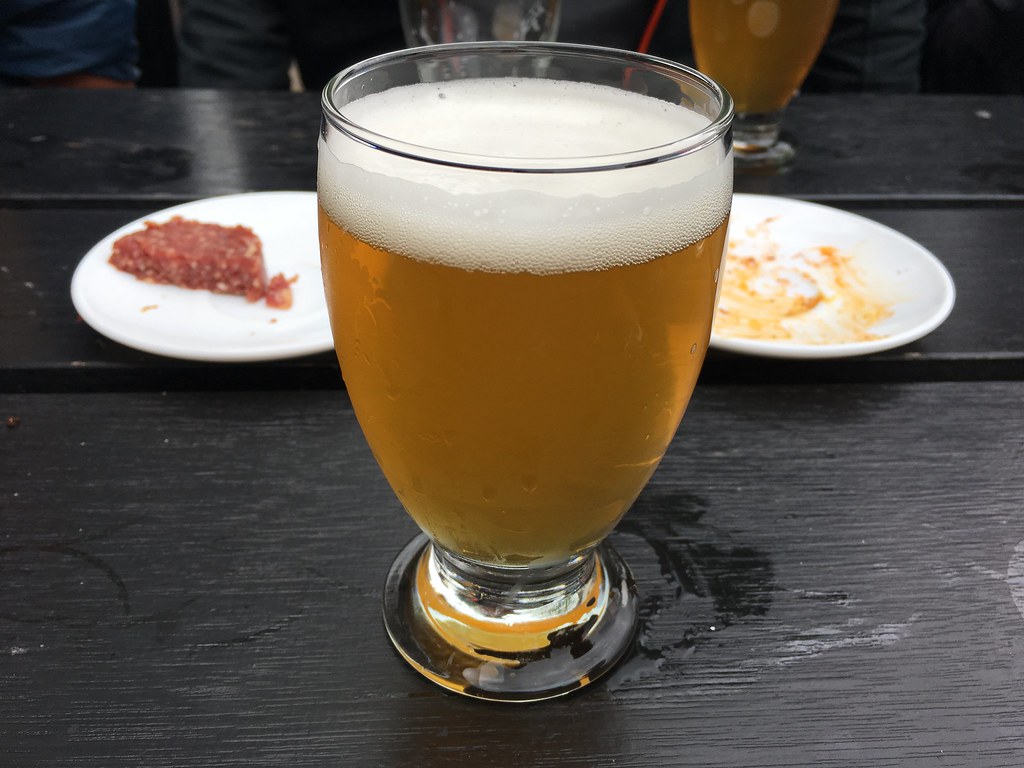 Not sure which beer this one was. Pairing with two sausages was really good!

Brouwerij ‘t IJ also had a glass with three beer combo box. The price of 8 Euro was really worthwhile! Even adding an additional beer is only 2 Euro each. 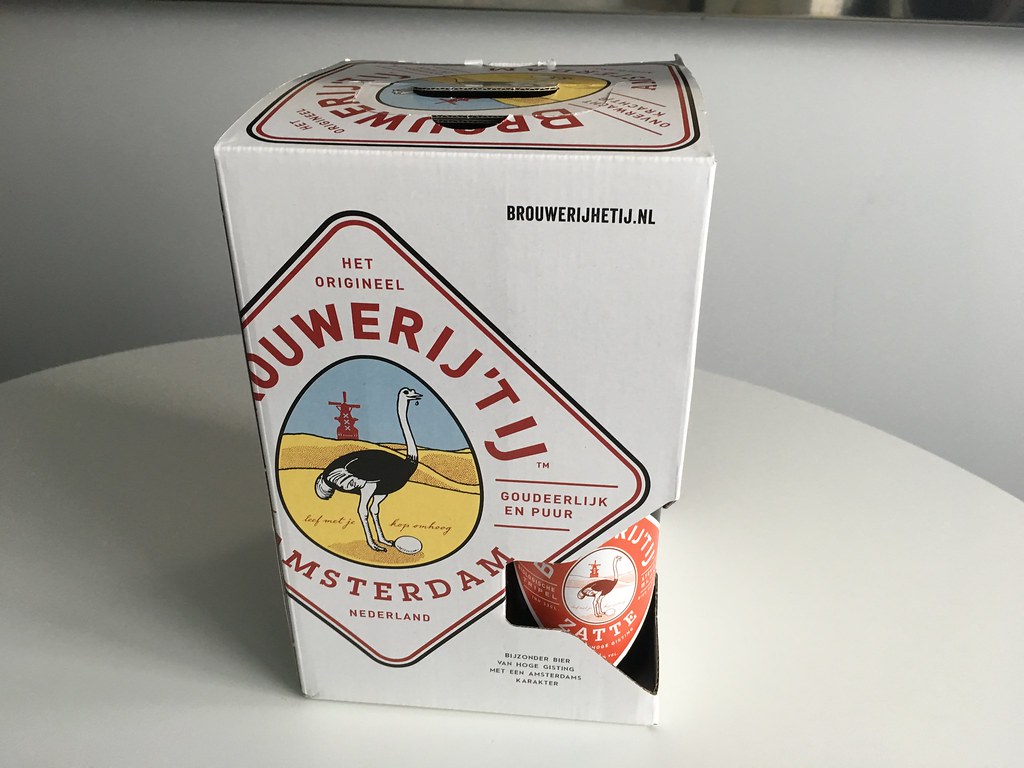 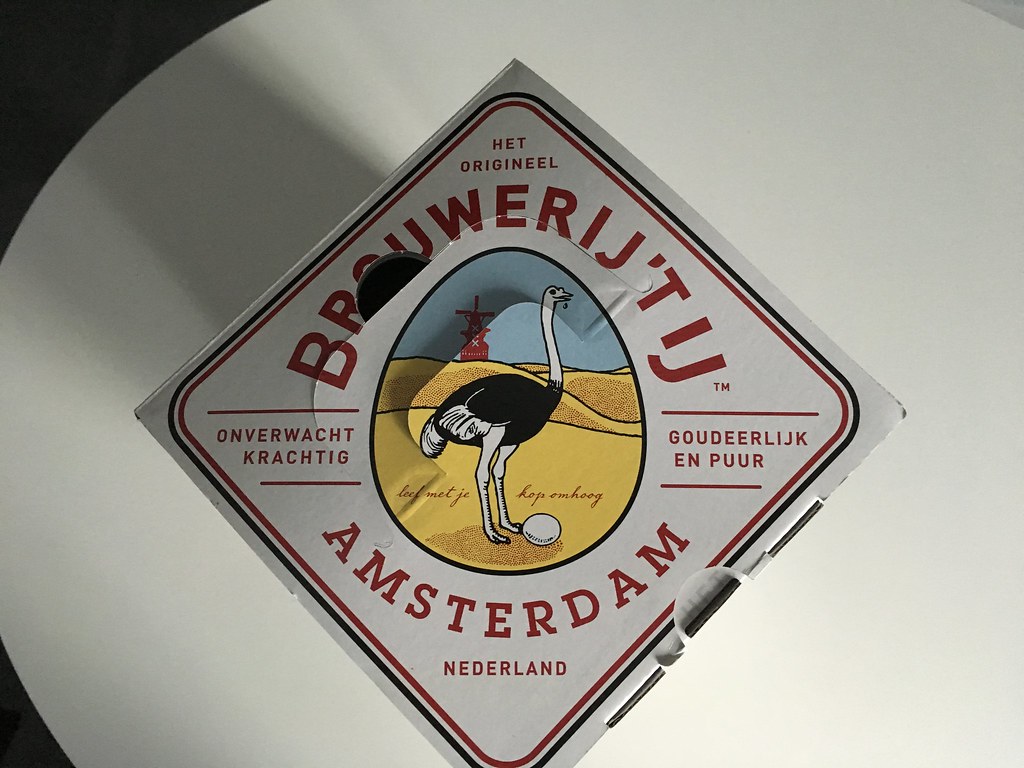 I also smuggled another its beer, Struis, an English style barley wine, back to Taiwan and shared with my friends. Very pronounced grape/cranberry fragrant, sweet, and with small lingering bitter finish. Excellent! 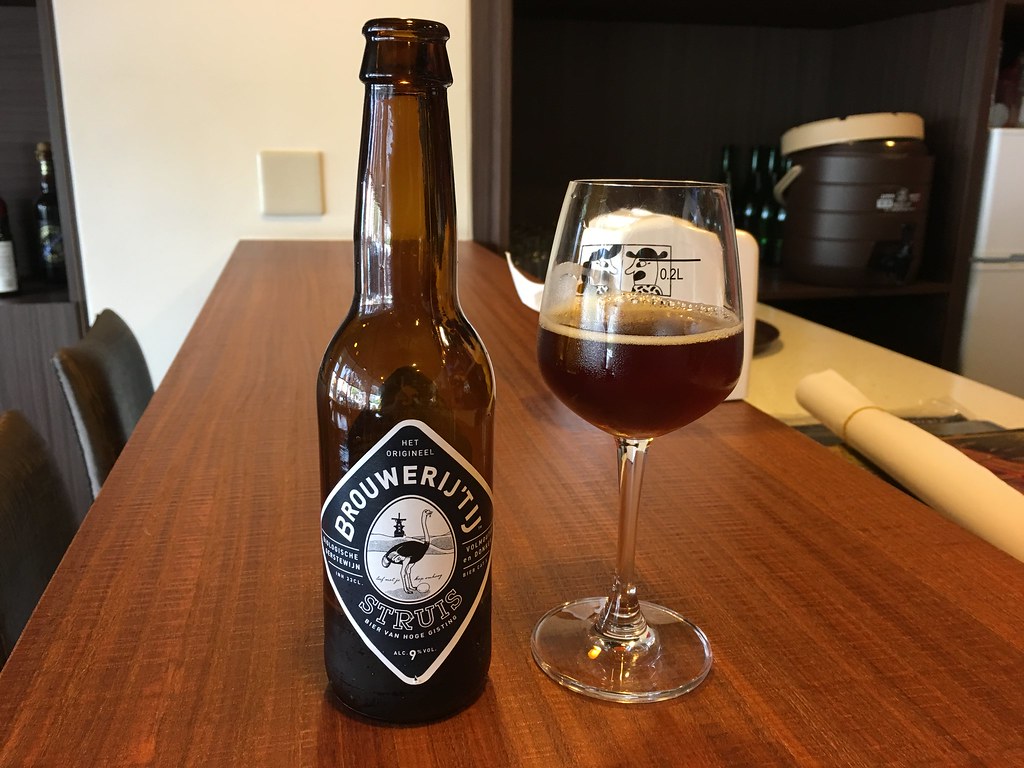