Cycling water bottles need to be changed once for a while because of plastic degradation and microorganism development.

Take a moment and smell your water bottle. If it smelled funny it’s time to change. My water bottle even developed “minty” scent 🙂 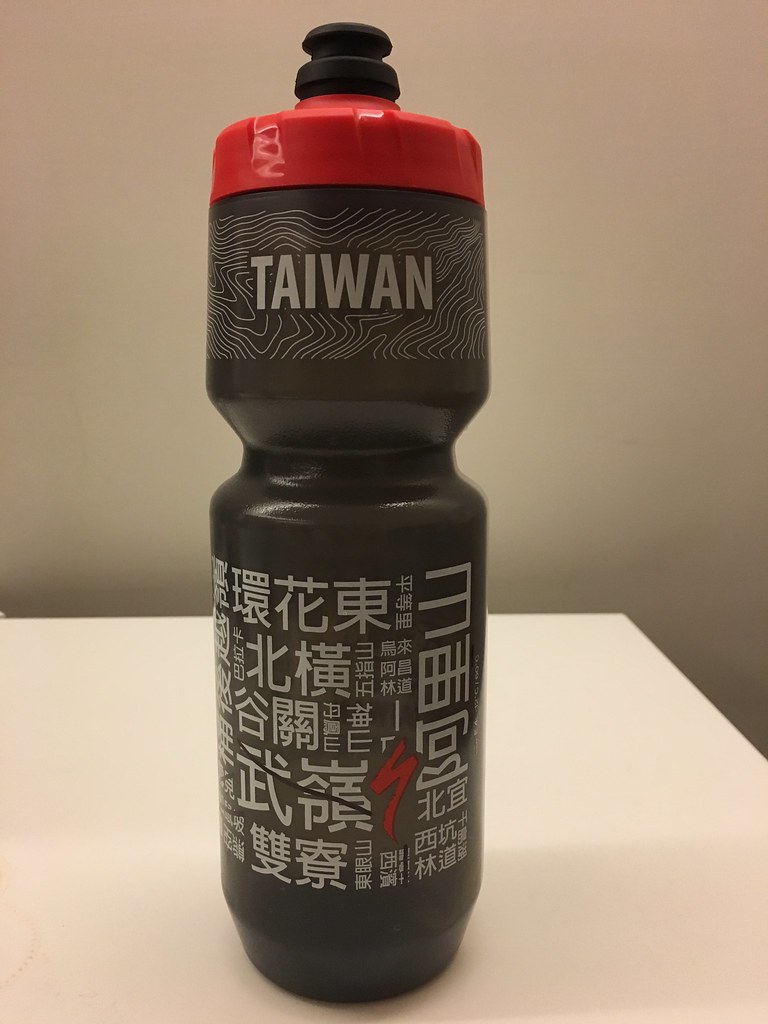 Besides using it for drinking, a great usage I found is to discover new routes and — cross them out when you conquer the routes. 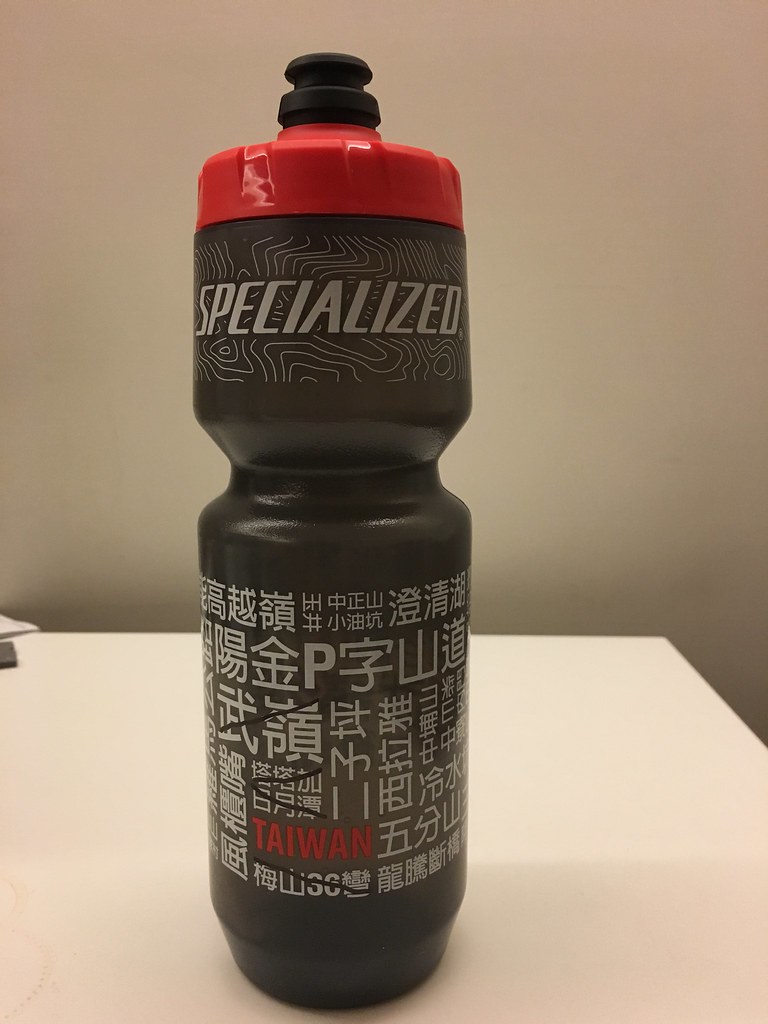 You can see some of the routes have been killed and crossed out.

It’s a great way to show off how bad-ass you are while cycling — pull out this water bottle and intimidate other cycling fellas:

To be fair I want to comment about the routes listed on the bottle:

( Specialized’s Taichung store is a great store in Taichung with higher quality bike gears. Although the prices are higher, the gears here have really good quality and never disappoint me.)